The series Future Islands (2017) is the result of my nocturnal wanderings through Amsterdam. I photographed still lifes at hidden places in the city. Places where time doesn’t exist and the past and the future blend together. 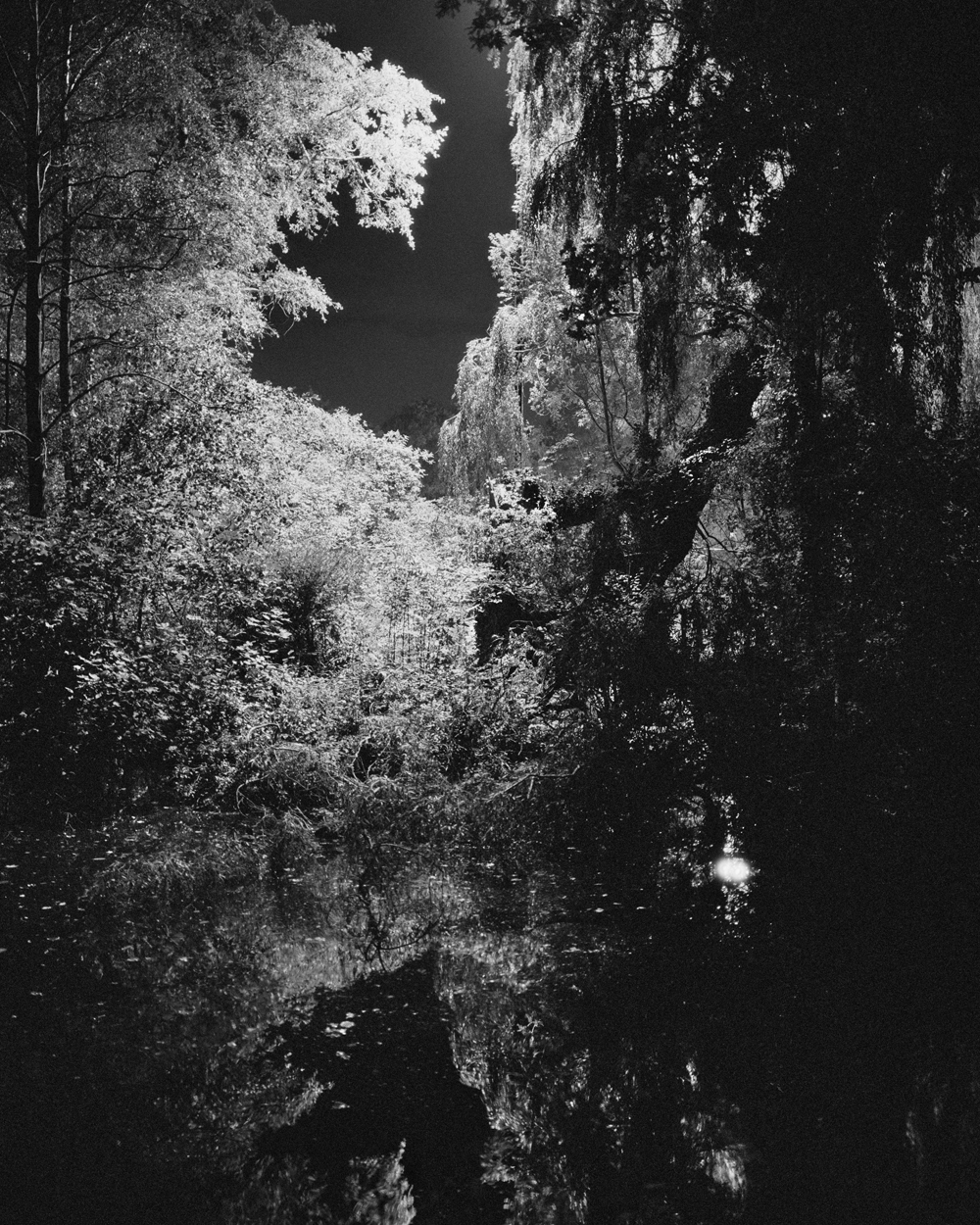 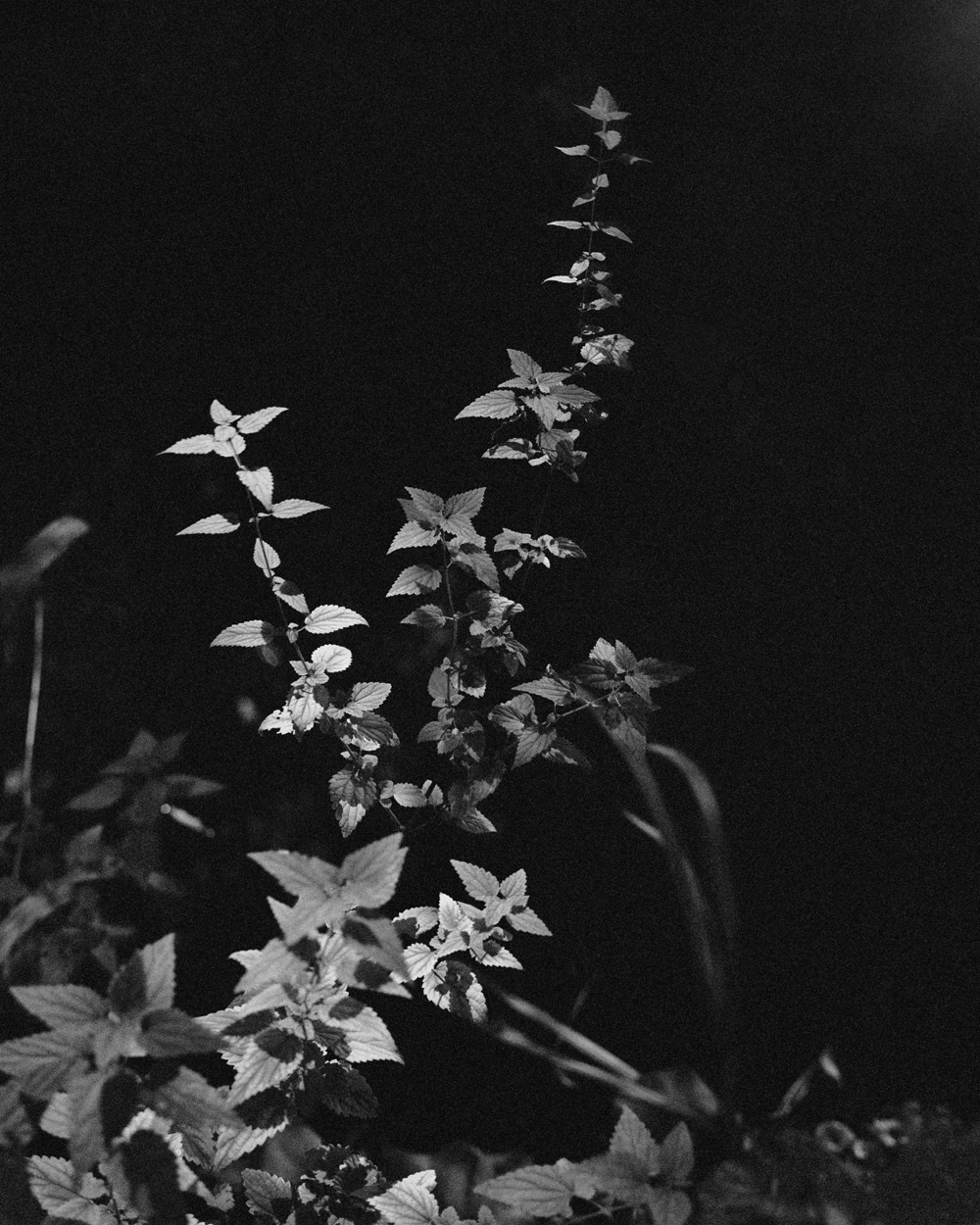 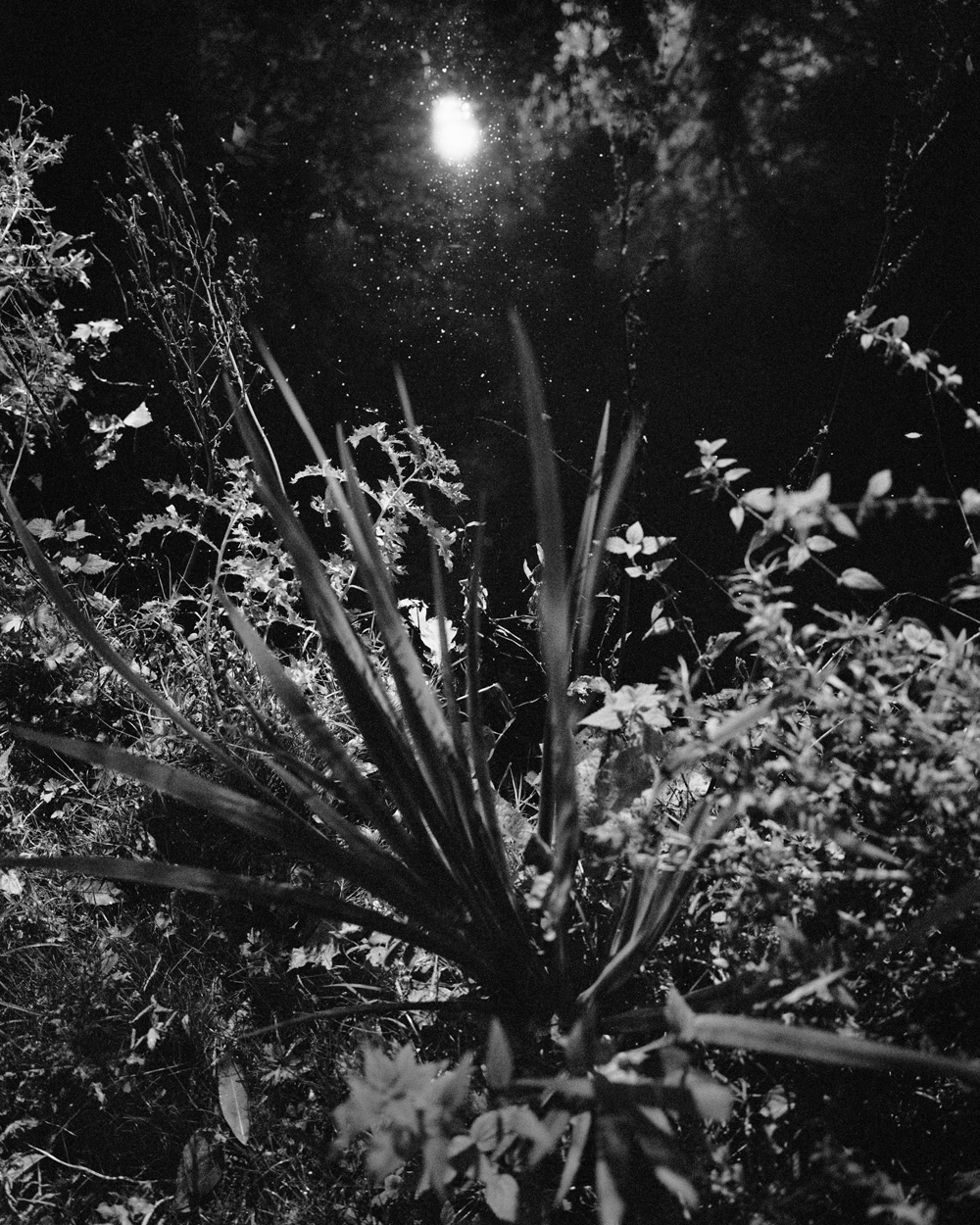 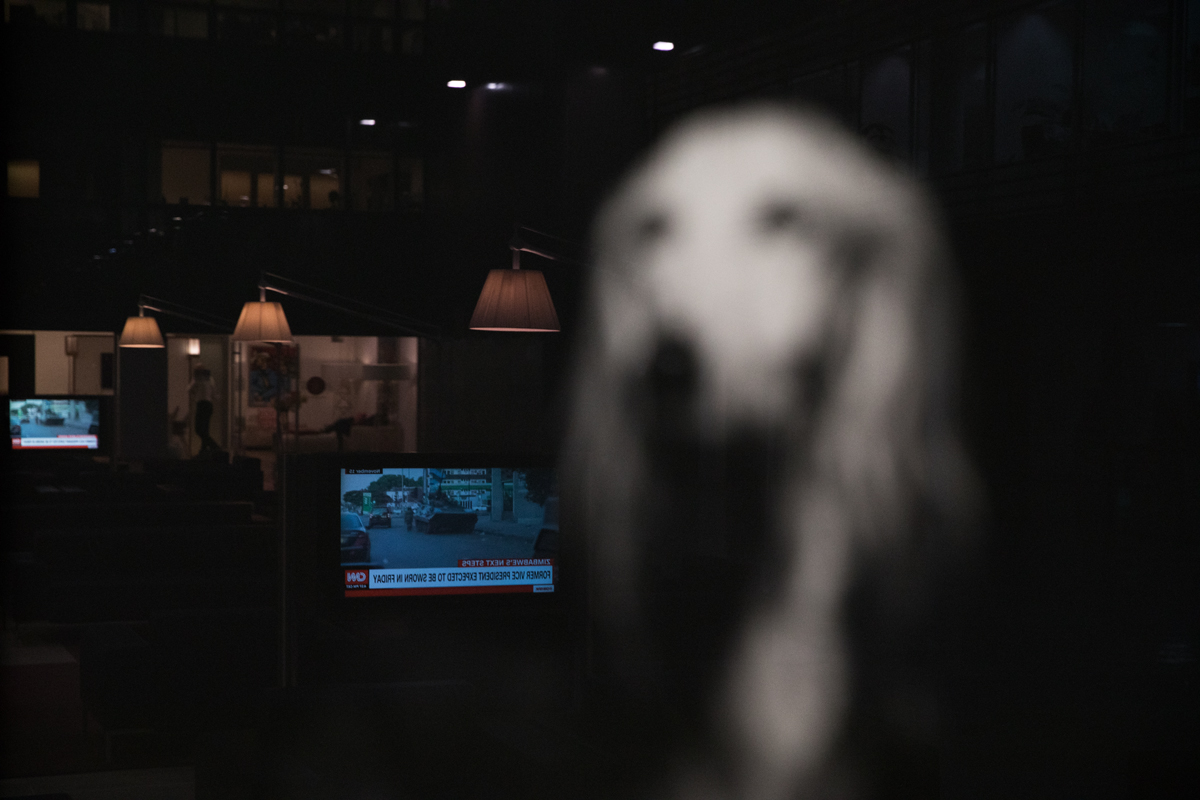 The Saluki, or Persian Greyhound, is a dog originally bred in the Fertile Crescent (also known as the cradle of civilization), a crescent-shaped region in the Middle East in between the river Nile and the Euphrates and Tigris rivers.
Images of running dogs with long, narrow bodies adorn pottery found in Susa that dates back to 6,000 years ago in ancient Mesopotamia, with one writer suggesting that these might depict the ancestor of the Saluki, despite the depictions bearing erect, pointed ears. Salukis and Greyhounds were increasingly depicted on Egyptian tombs from the Middle Kingdom (2134 BC-1785 BC) onward, however it was during the Eighteenth dynasty of Egypt that Salukis rose to prominence, replacing the Tesem (thought to be similar to modern Pariah dogs or a generic term for a dog) in ancient Egyptian art. The breed spread southward into Sudan.

The overall appearance of the Saluki is one of grace and symmetry. The dog is sensitive and intelligent.
In 1996, The Guinness Book of Records listed a Saluki as being the fastest dog, capable of reaching a speed of 68.8 km (42.8 miles) per hour.

Salukis are sighthounds -hunting by sight- and run their quarry down to kill or retrieve it. Historically, Salukis were used for hunting by nomadic tribes. Typical quarry included the gazelle, hare, fox and jackal.
The modern Saluki has retained qualities of hunting hounds and may seem reserved to strangers. 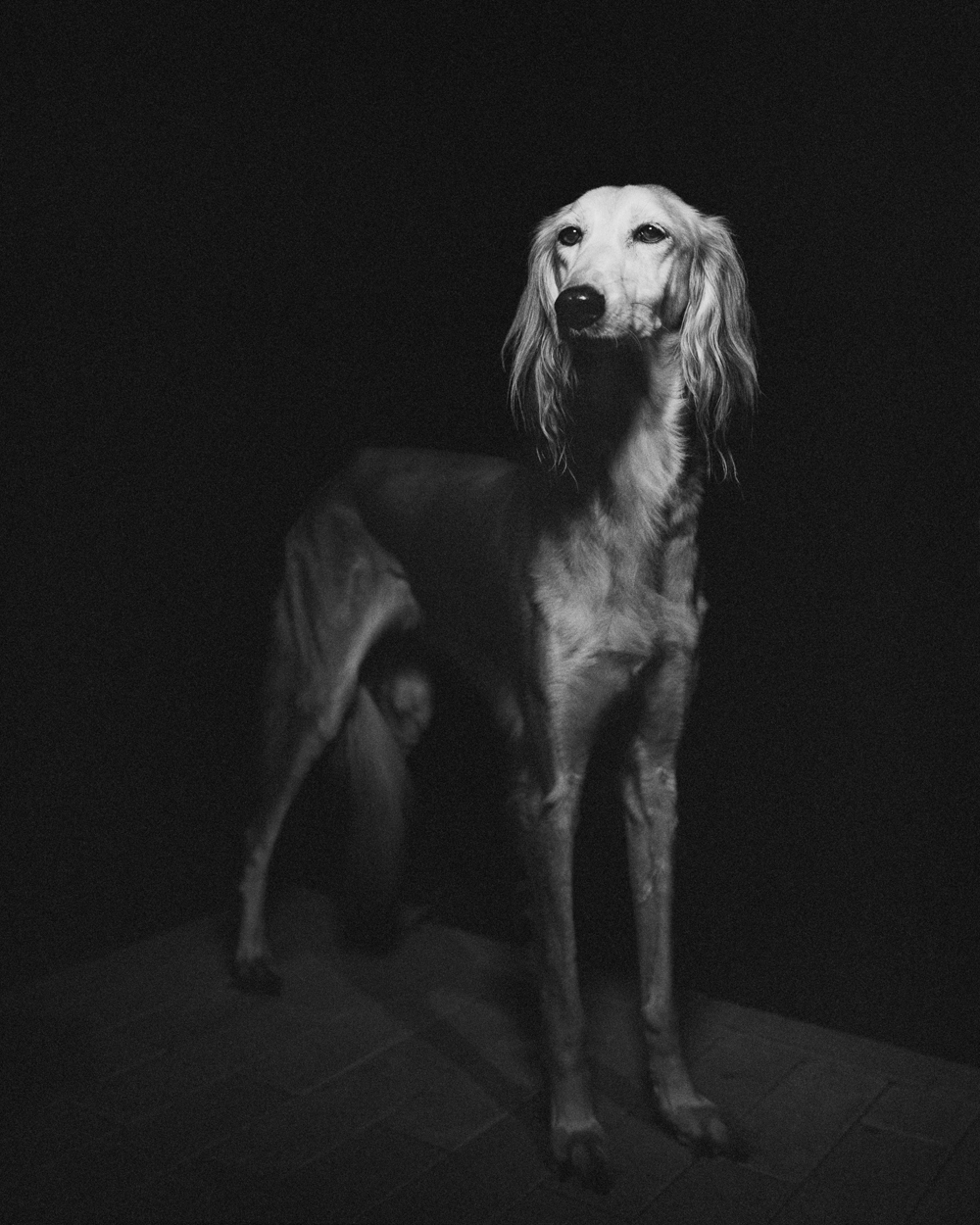